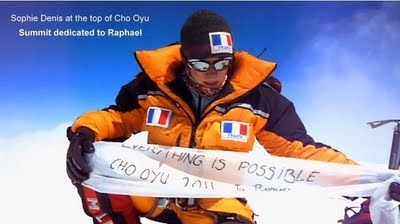 Sophie Helenek
Sophie's motto, Sophie's legacy
EVERYTHING IS POSSIBLE
Born in Guyancourt, France, Sophie Helenek has lived with great passion in her life since an early age. Enjoying the art of music with playing flute, Sophie used as well sports as a medium to express herself.


At age 12, Sophie was competing with the adult team in tennis.

At age 15, Sophie discovered Judo. Eager to learn, she was dressing up her music holder with her judo kimono to practice for hours her judo moves in her garden. Such training paid off quickly. Within a year she had gained 3 judo belt colors’ levels, accumulated judo competition winning trophies, and to be one of only 3 athletes across discipline and age to be nominated for the “rising star” award in her city in France.

At age 22, Sophie obtained her Master’s degree at La Sorbonne Business School. Subsequently, for the next 2 years, Sophie received top accolades in various areas: Academic – Assistant Professor at the IUT Paris V, Student working on a complementary thesis of her second Master’s in “Audit and Risk” ; Sports – Fencer competing at the national level ; Corporate – Performing risk studies on the decision process as part of the Risk Group for the French bank Credit Lyonnais.


At age 25, Sophie Helenek, who did not speak a word of English at the time, moved to New York City in 2004 to work for Credit Agricole Corporate and Investment Bank, where she eventually became a portfolio manager. 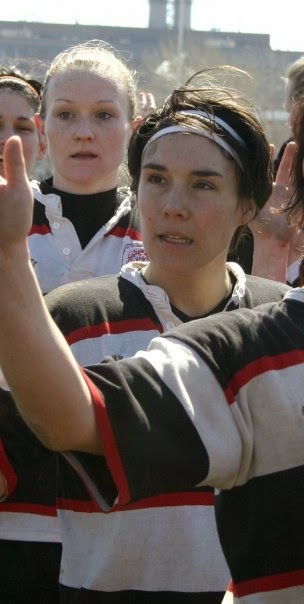 Once she mastered the language and got used to her daily routine, she picked up Rugby at age 26 to follow up with her passion for sport. Within couple months she was creating new Rugby plays focusing on involving the weak side in her rugby team strategy.

She has been featured by Rugby magazine and her Village Lions team finished third (2006) and sixth (2008) in the Division II American National Rugby Championships. However, she still had new heights to scale. 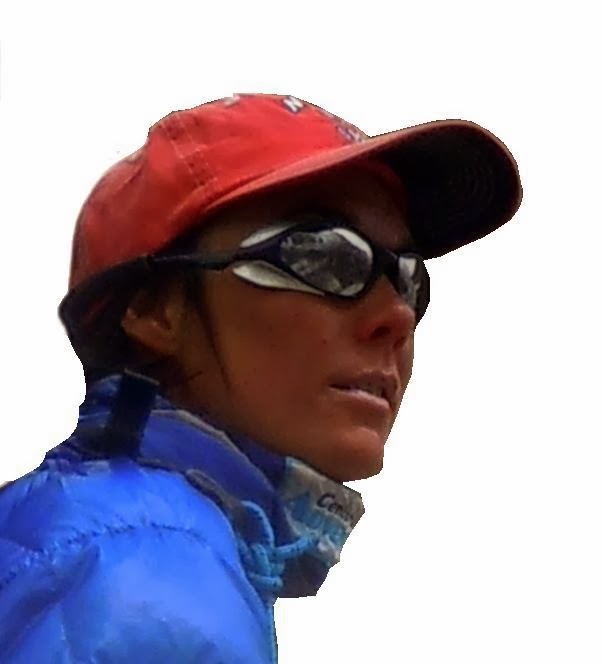 ﻿﻿﻿
Before 2006, Sophie had never climbed, nor trekked in her life. Discovering climbing, she fell in love with this sport and her passion for it has been growing ever since.
In May 2008, she succeeded in scaling Mount Everest (29,000+ feet) and becoming only the fourth and youngest French woman to accomplish the feat.
In 2009, Sophie successfully made two ascents that had never been climbed by a female. In 2010, she opened﻿﻿ ﻿﻿five new climbing routes which later was referenced in the honorable American Alpine Journal. 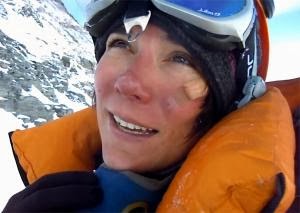 In 2010, she resigned from her high level banking position in New York City to pursue climbing full time. A year later, she became a world top-ranked mountaineer.

That is to say that she was successful in taking on the nearly impossible challenge of climbing 5 mountains above 8000m (26,000ft) in only five months. 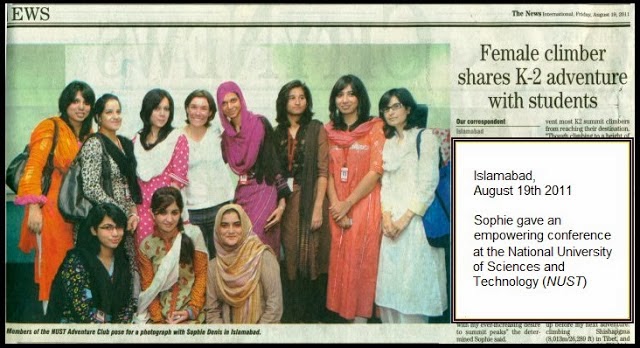 In addition to her athletic and professional accomplishments, she is a sought after motivational speaker and panelist around the world. 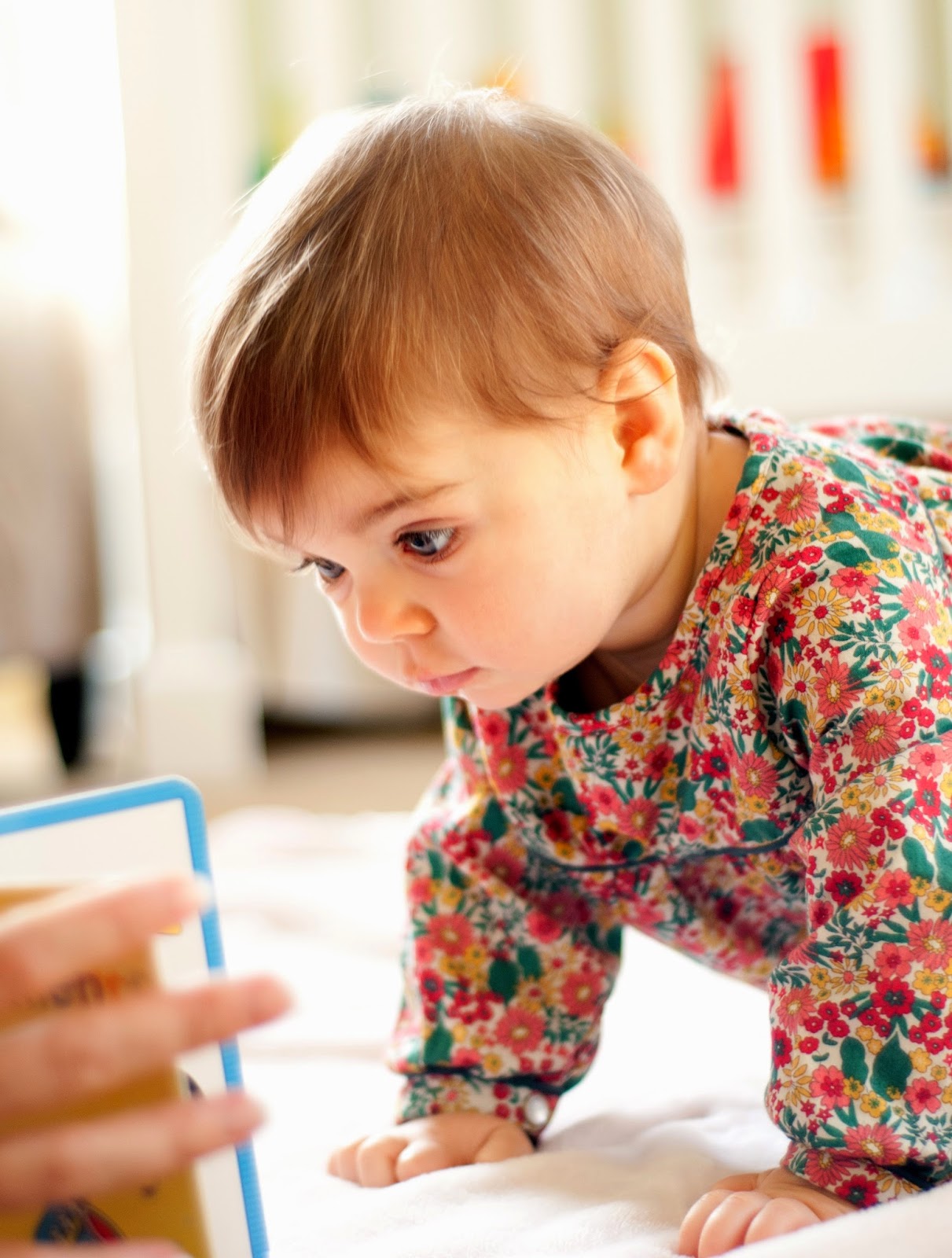 Sophie Helenek became a new mom in 2013 she also embarked on the new journey of writing a baby book series.   New to bookshelves, the My First Book series, by Sophie Helenek, includes four delightful board books, specially dedicated to infant’s developmental growth milestones.

Each of the four books, FRUITS, SKY WONDERS, SHAPES and MUSICAL INSTRUMENTS include high contrast, black and white and bold color illustrations which promote visual and speech stimulation. Each picture is accompanied by a simple word that your bundle of joy will love repeating and which will help their speech development.

They are not just picture books or bedtime stories but rather activity books conceived to stimulate a baby’s senses.

Total Visitors per Country since Jan 11 2012